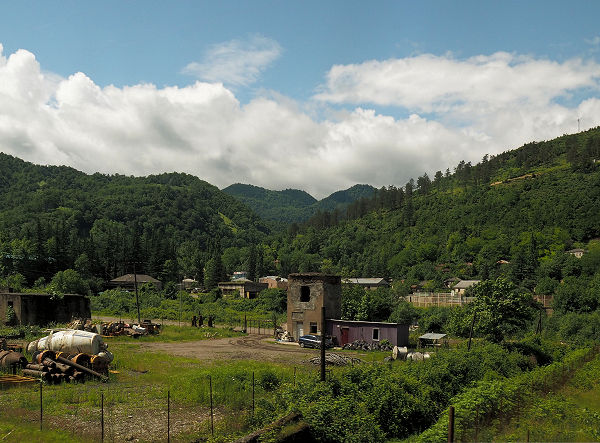 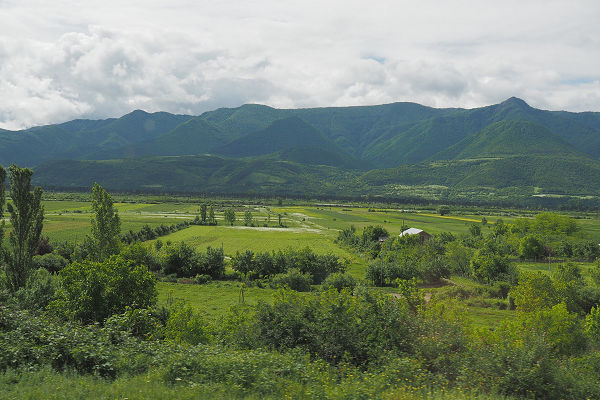 An option was to take an overpriced taxi to the suspension bridge that marked the one-hour each way walk proper. With the weather very changeable, from scattered cloud to raining and cloudy again in the space of an hour, this was my preferred option, shared with to other travellers.