Last August I was in Istanbul and one thing people said to do was have a Turkish bath. Well circumstances transpired that meant that did not happen, so when I heard Georgians had their own hot baths I decided to take the plunge. 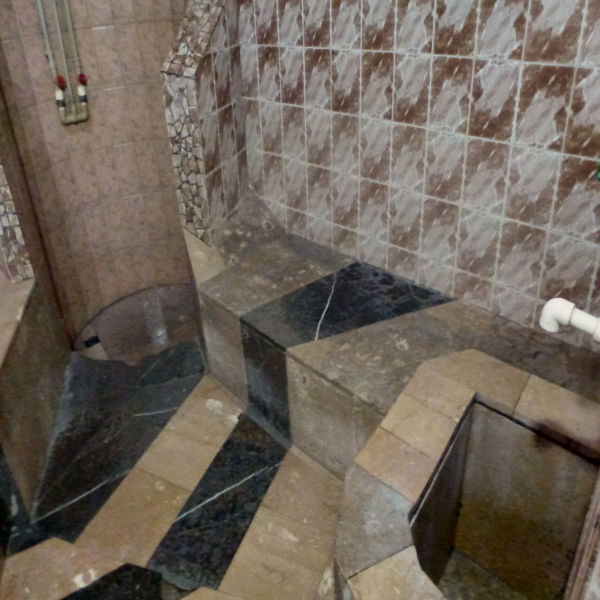 I had paid extra for a massage and rather than any systematic muscle specific it was a rather rough and ready experience. Strong hands quickly covered muscles in lags back and arms, turn over and repeat. Sit up and even my head was done.

Not surprisingly it took a long time for my body temperature to cool down, despite the weather not being hot and with a few cold beers at a local restaurant.

During my month in Georgia I was taken by the English language graffiti I saw. Some political, some poignant, some playful, but little was just plain tagging (even Georgia stuff).

I guess Georgian youth have enough realities of life to express to have time with meaningless tagging. 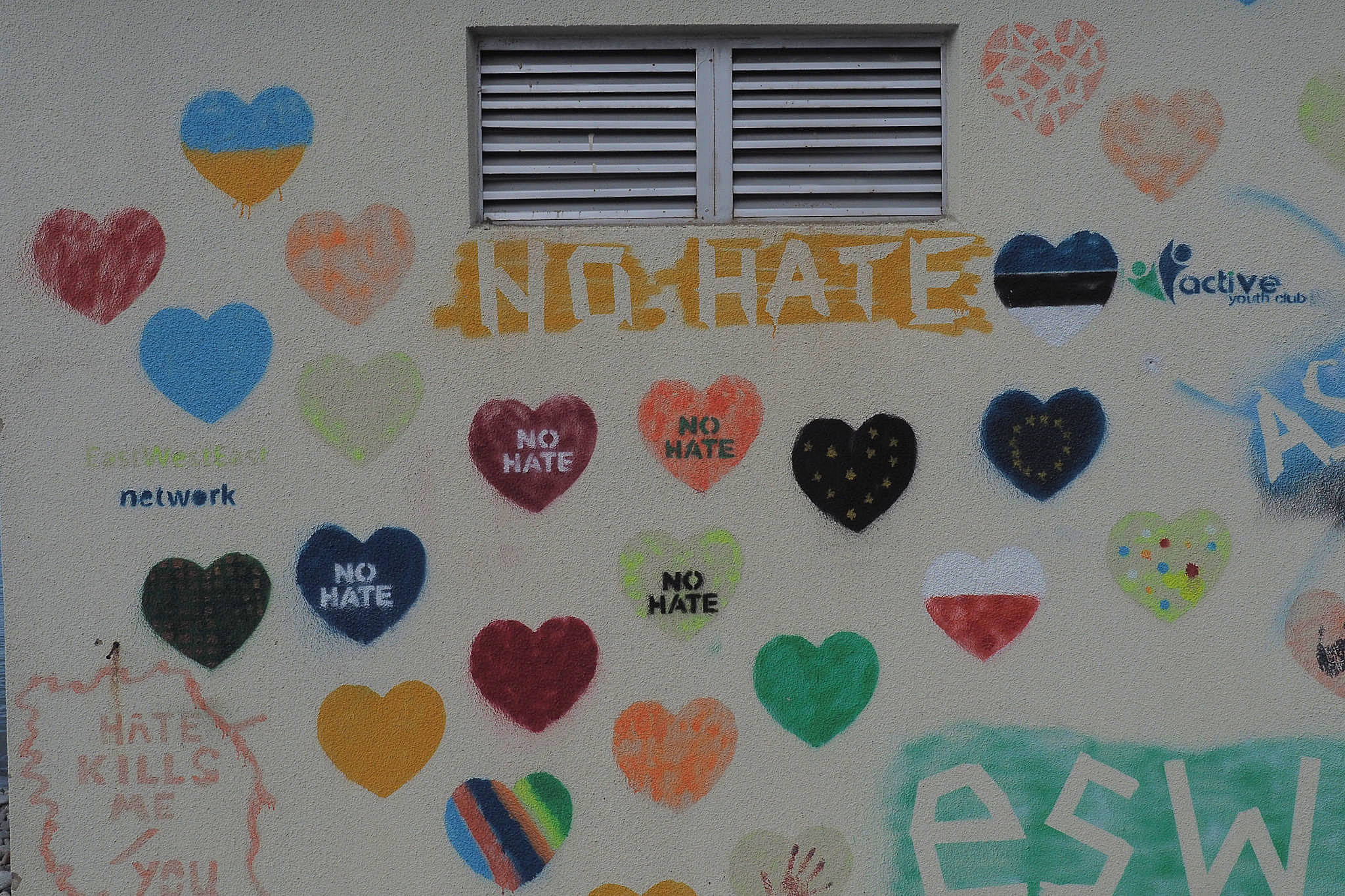 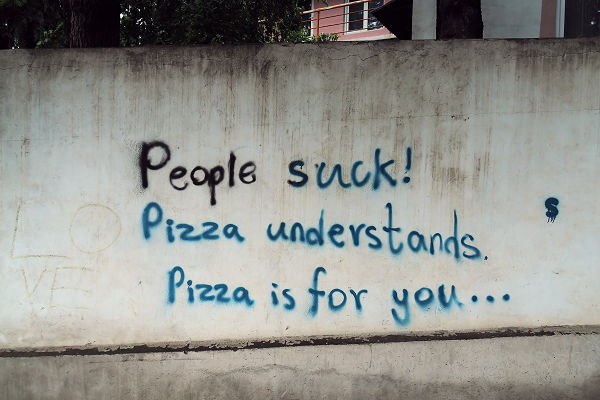 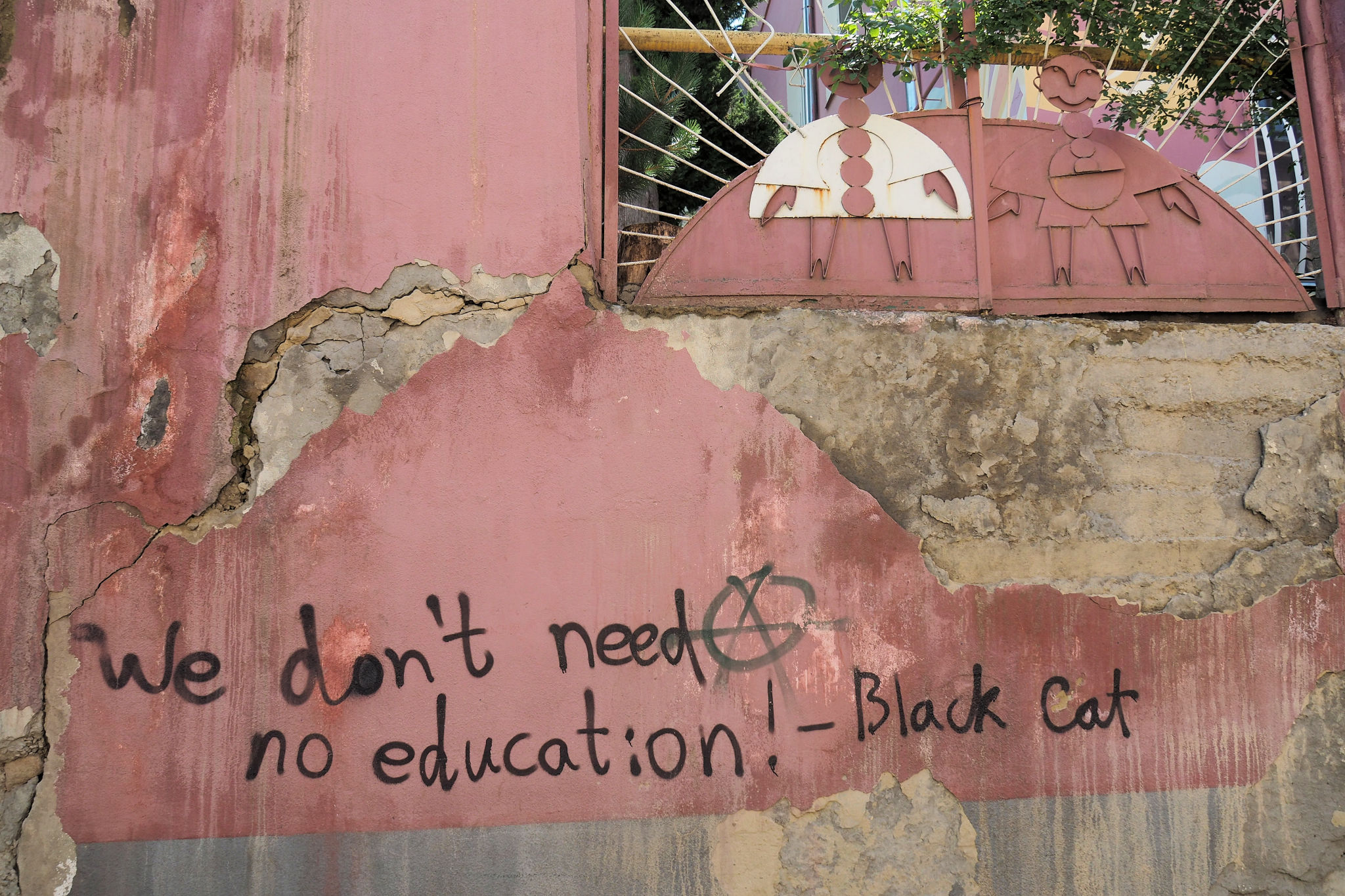 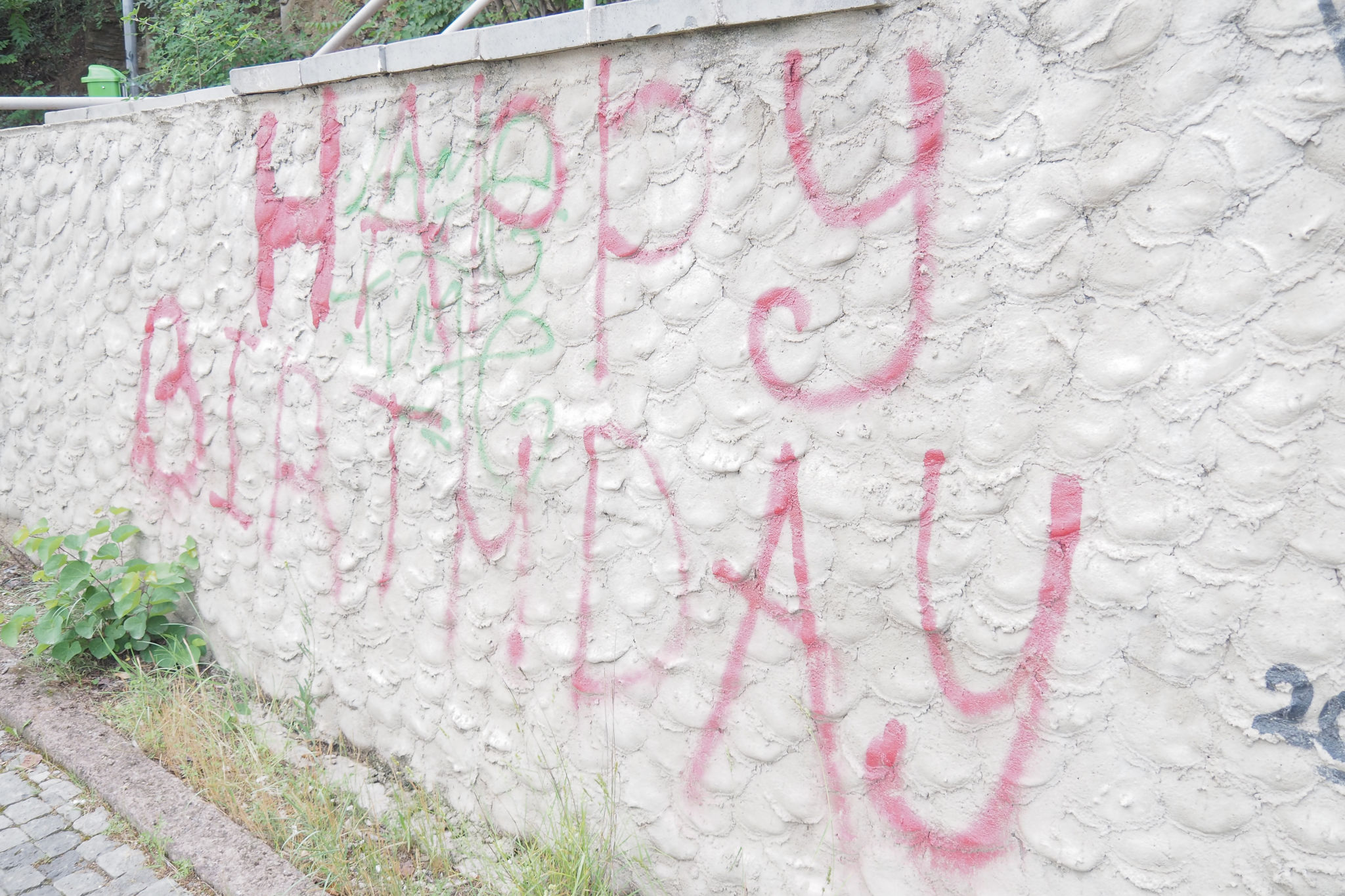 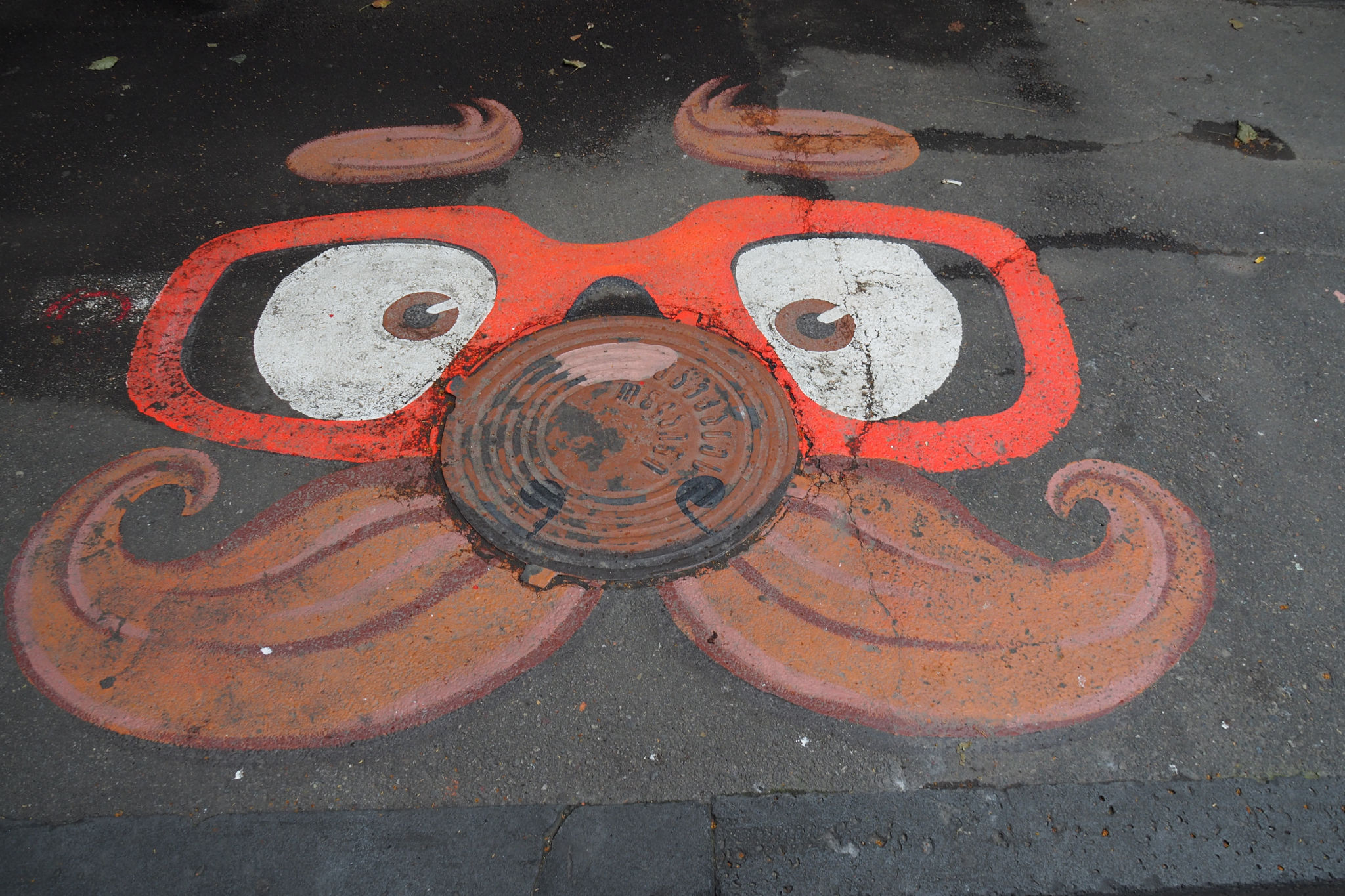 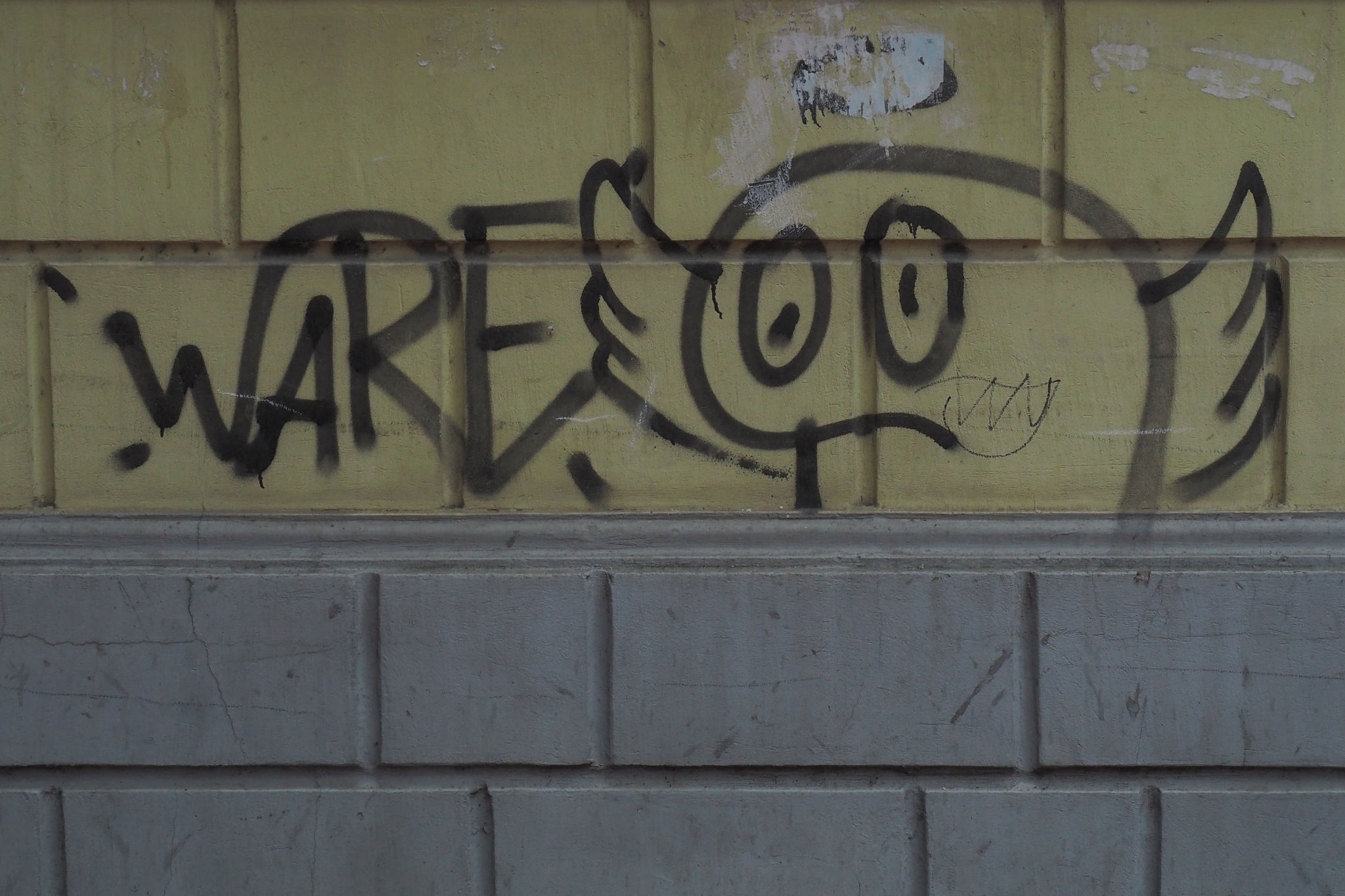 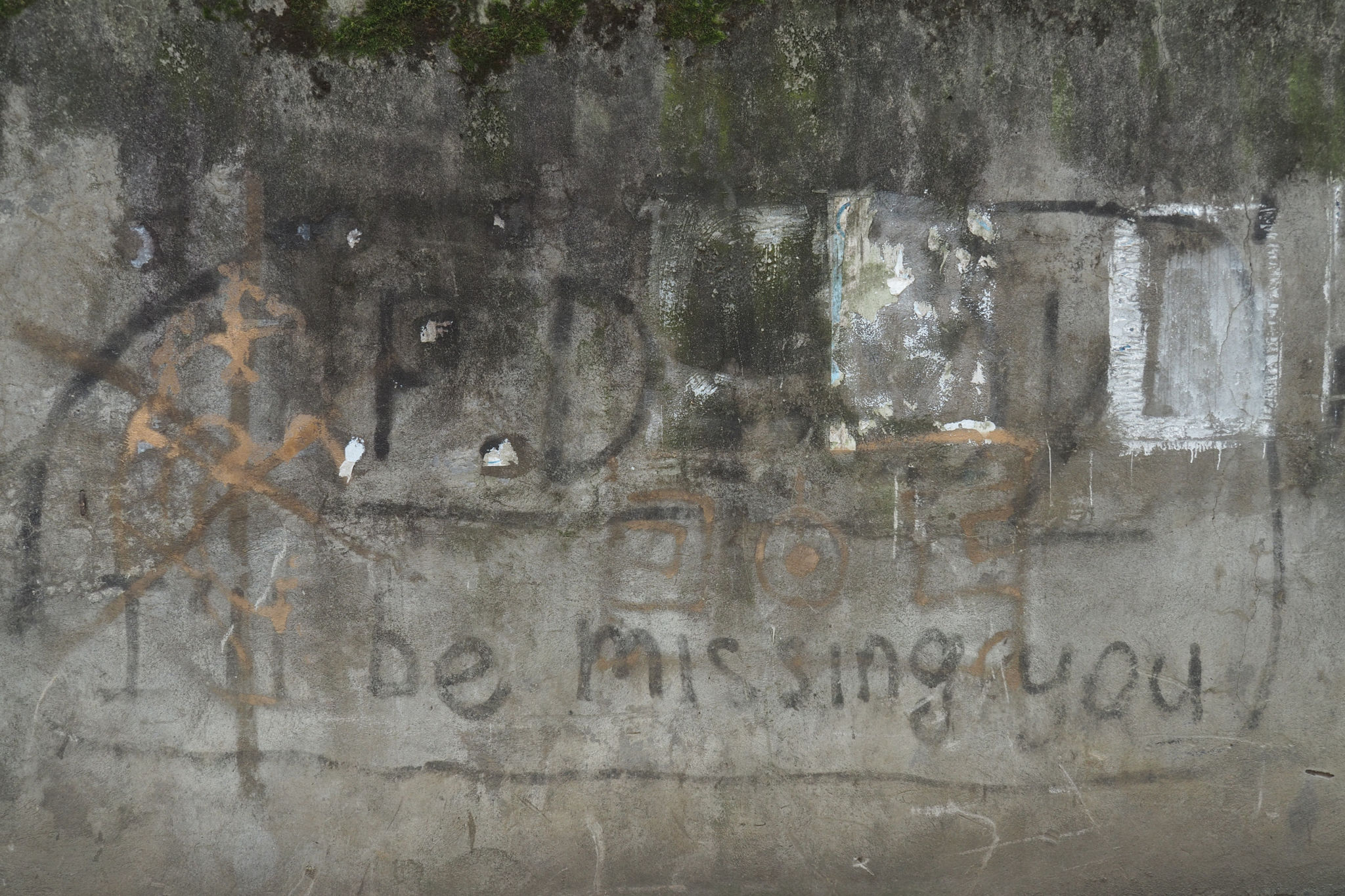 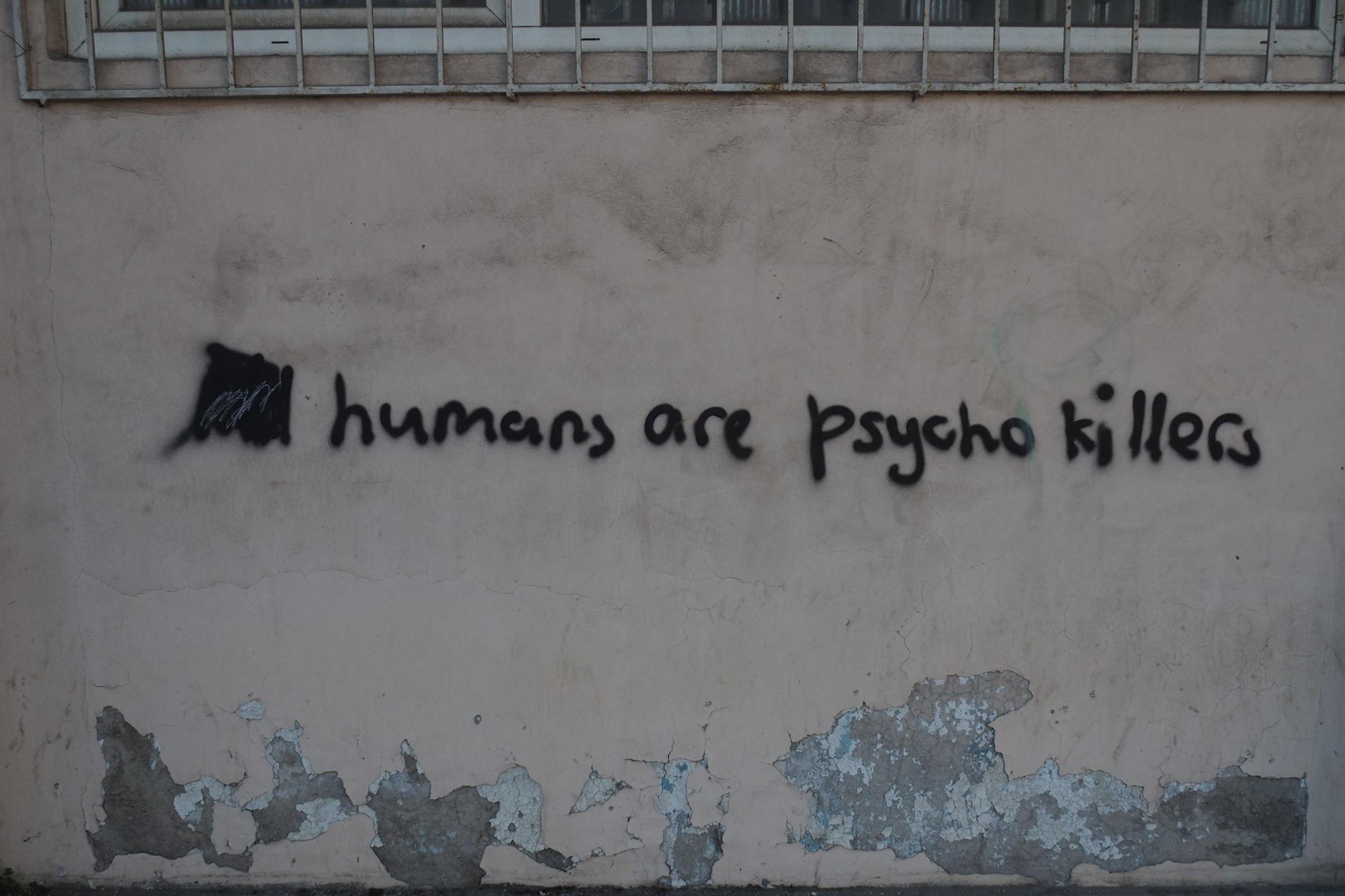 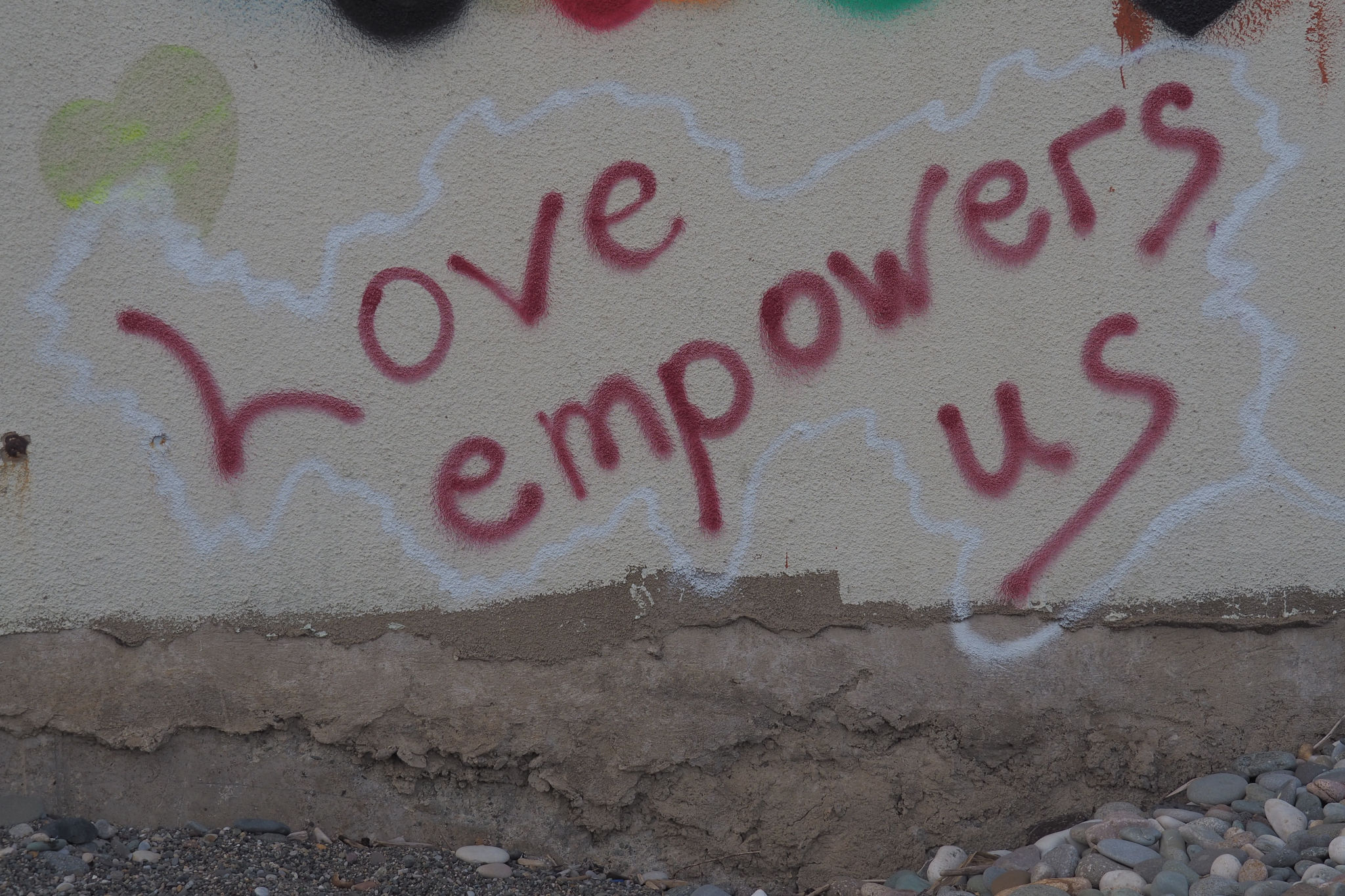 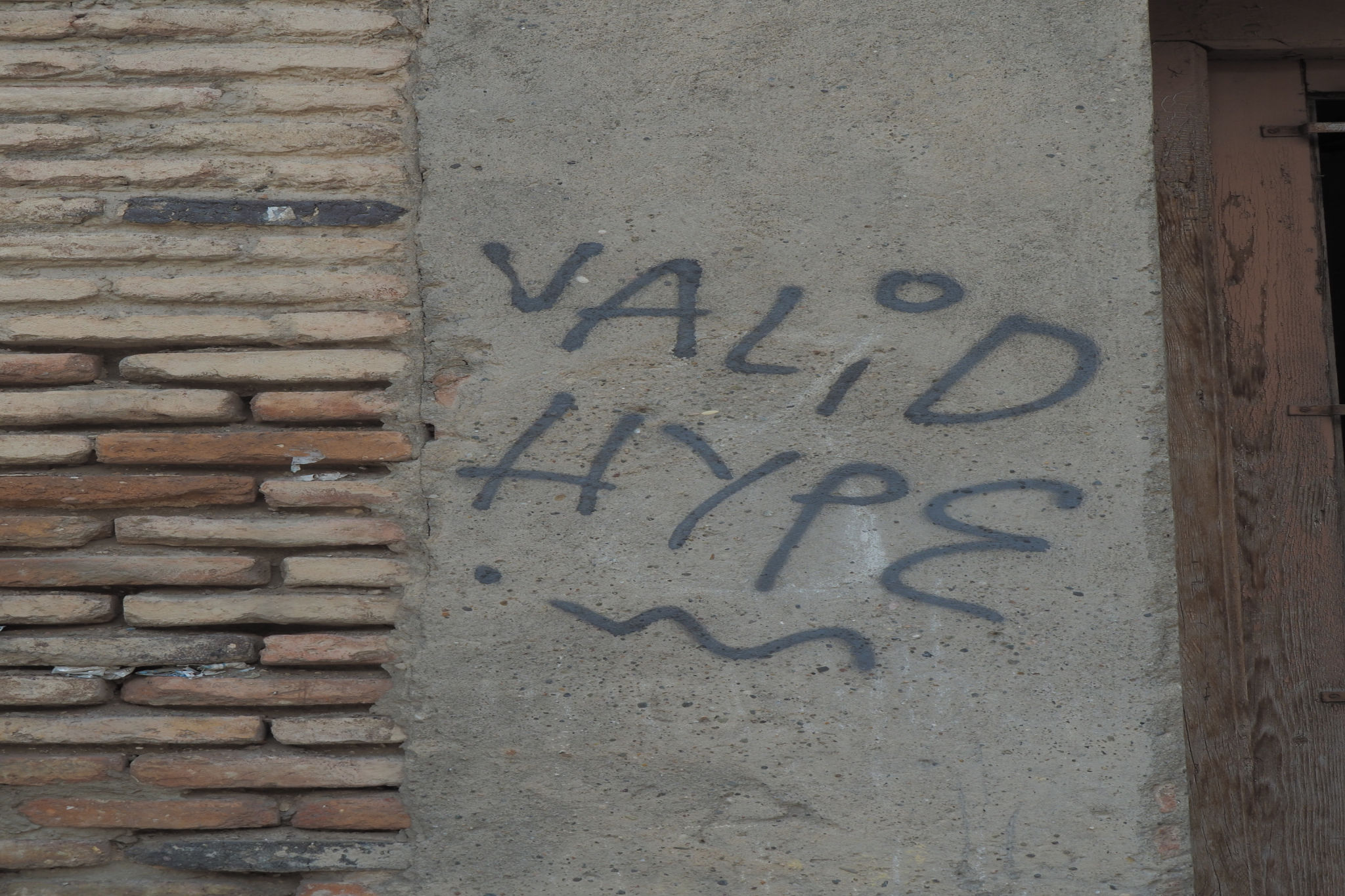 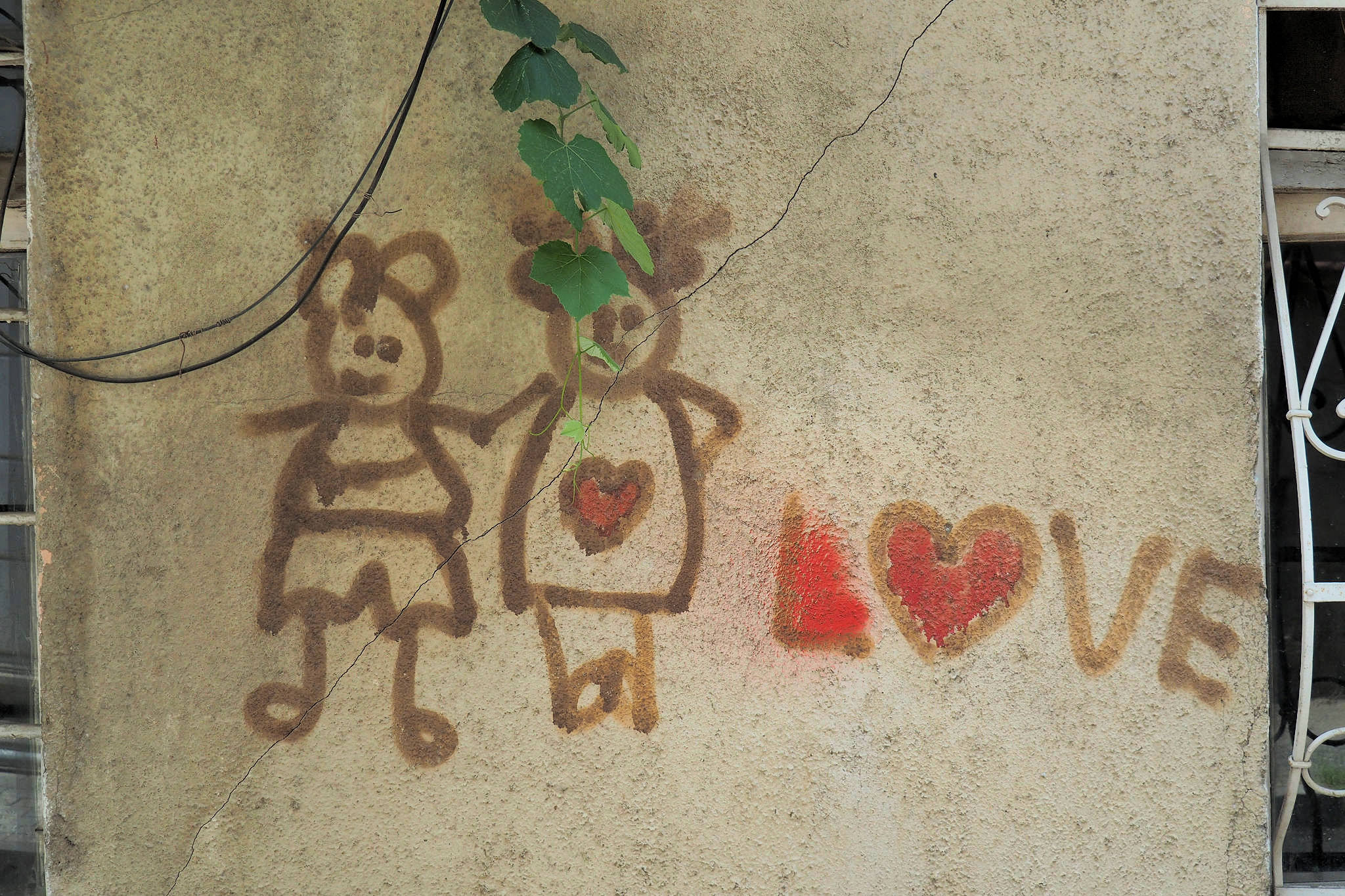 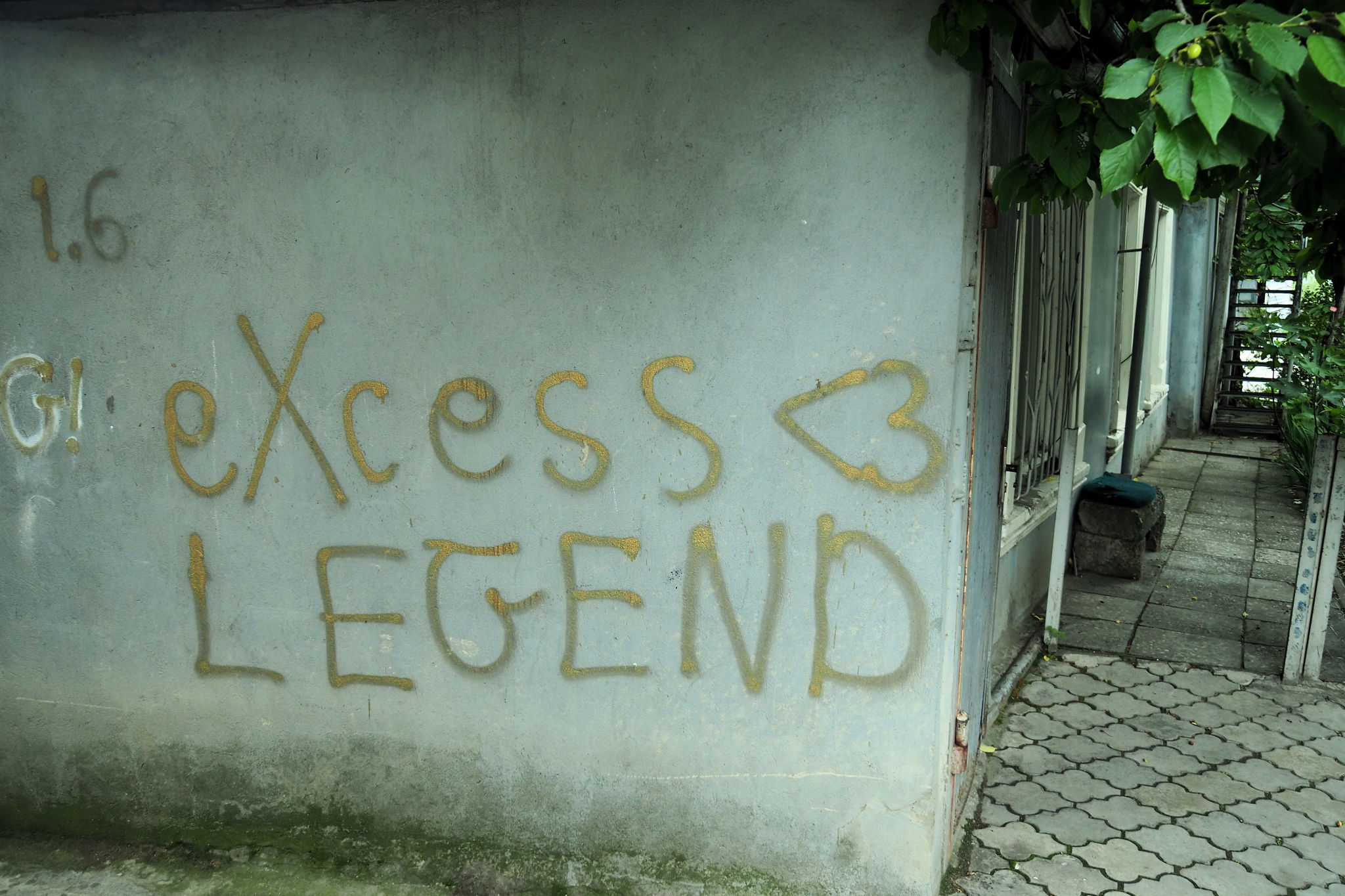 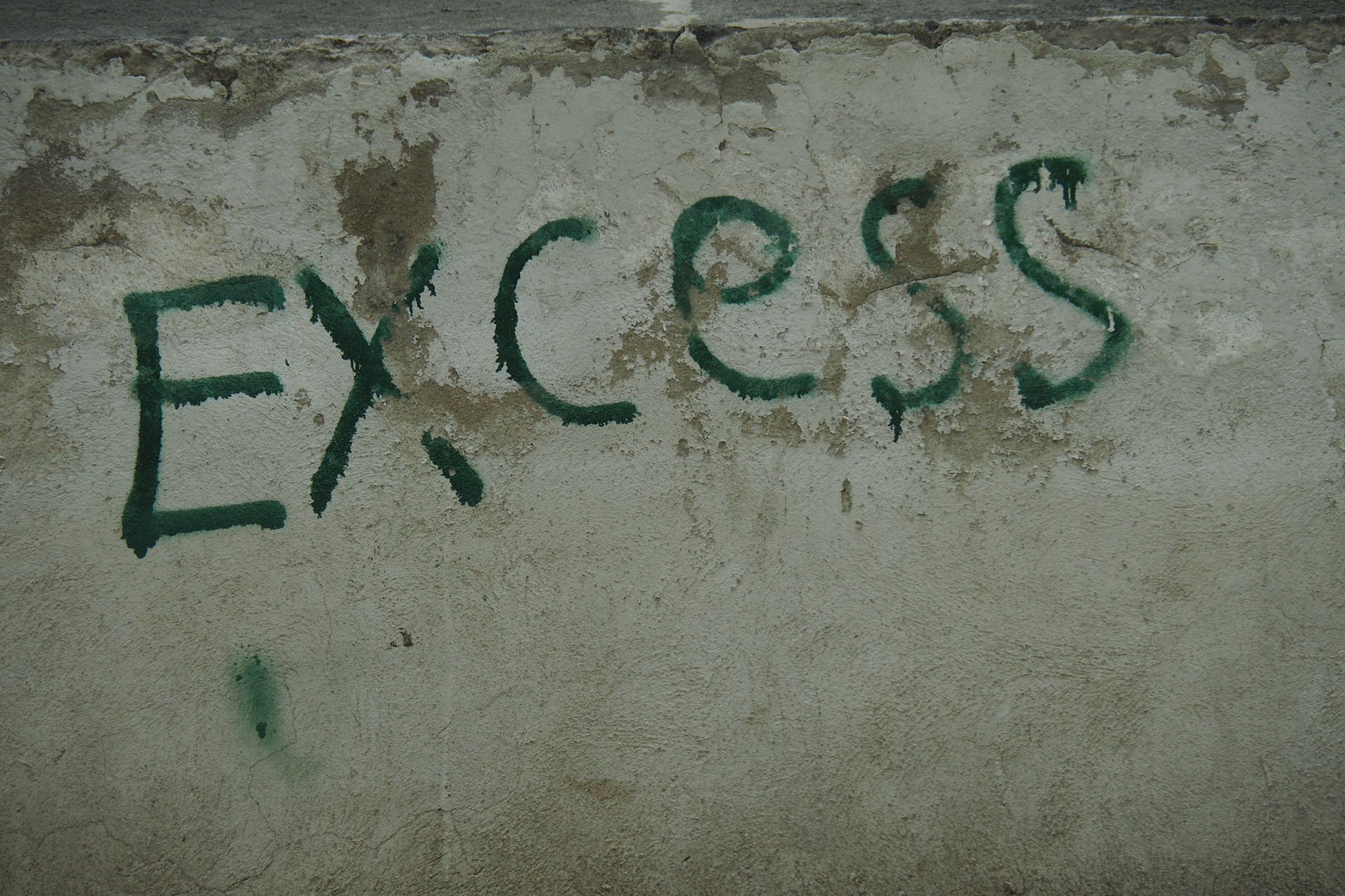 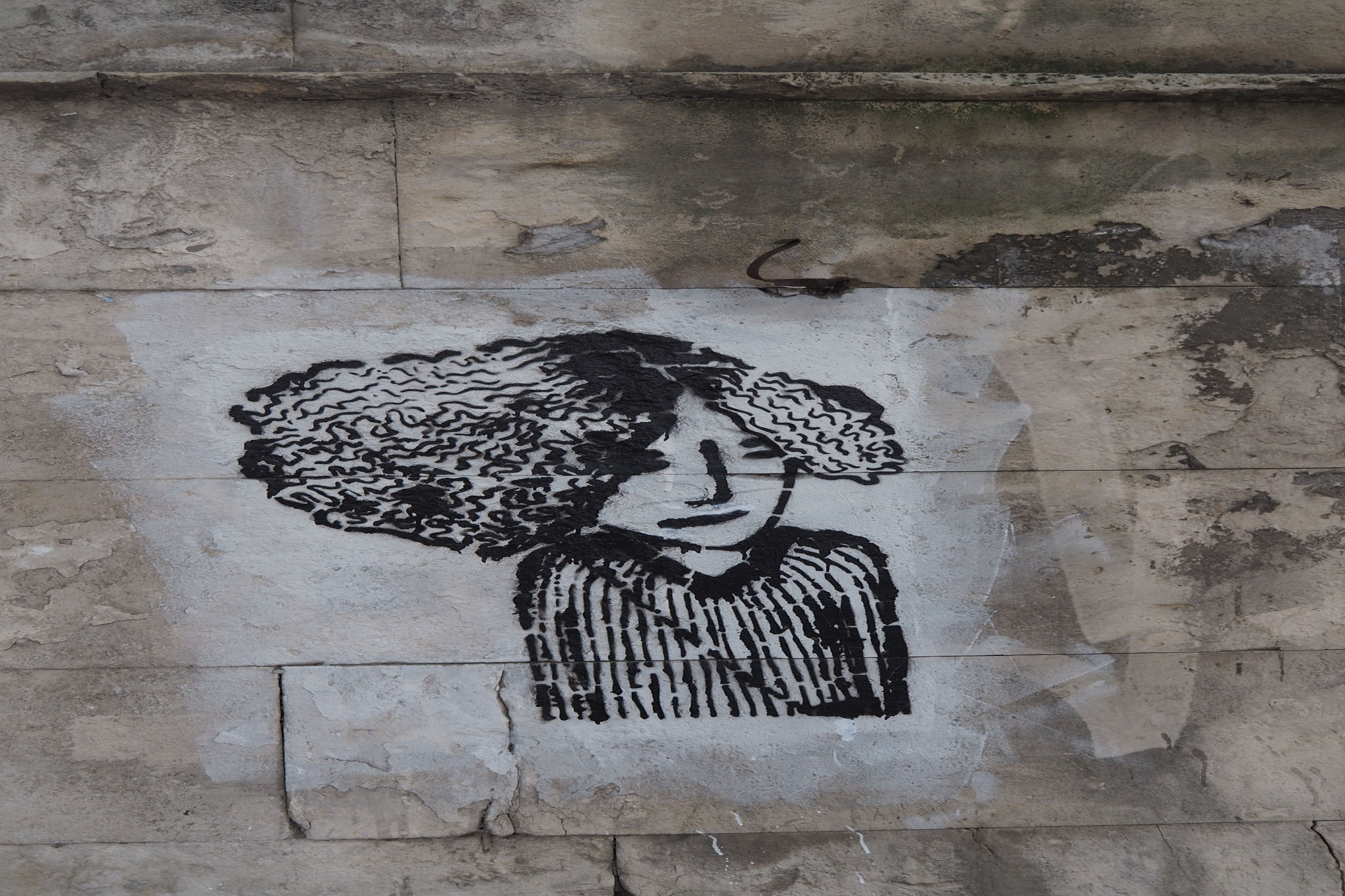 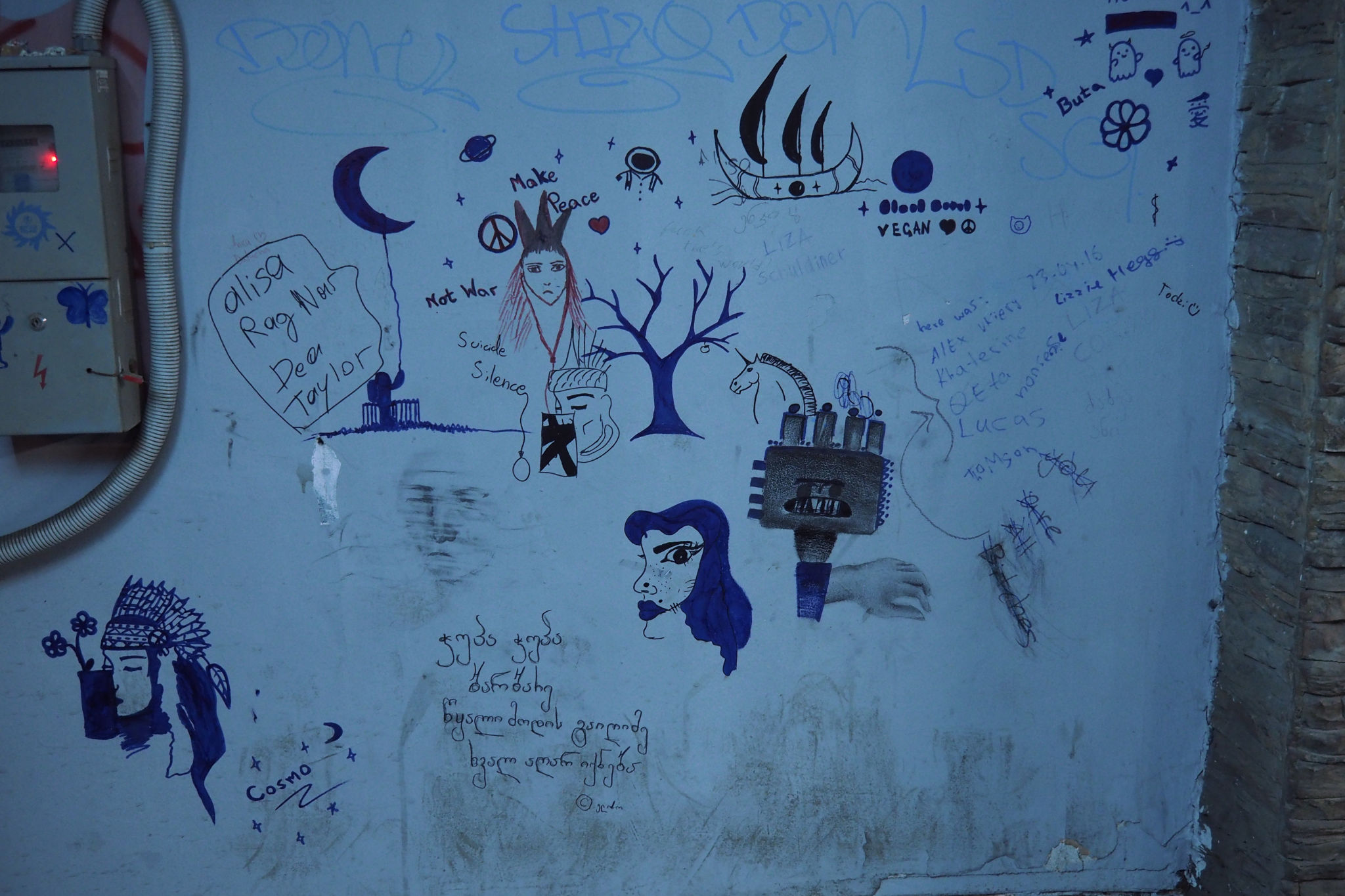 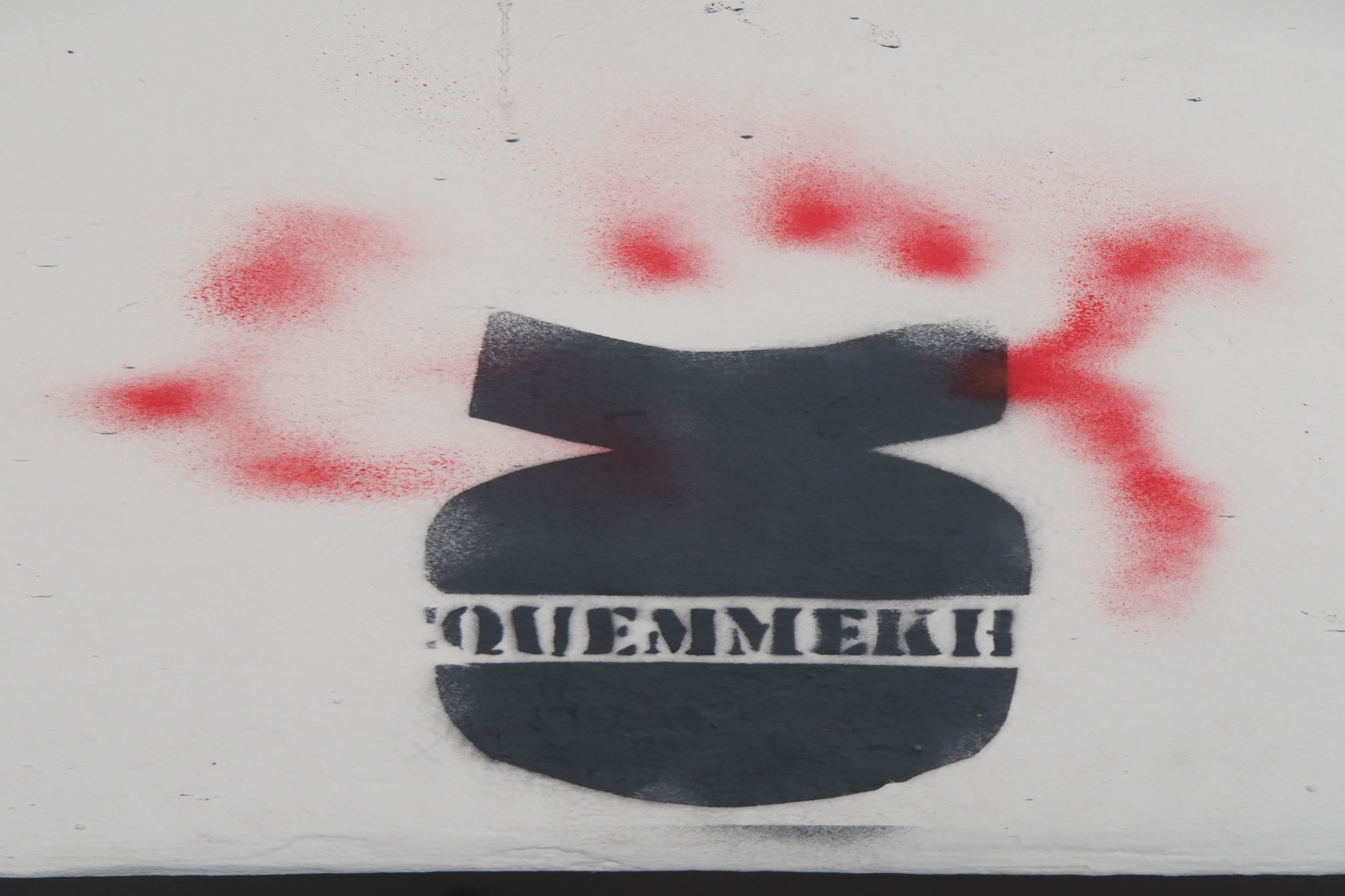 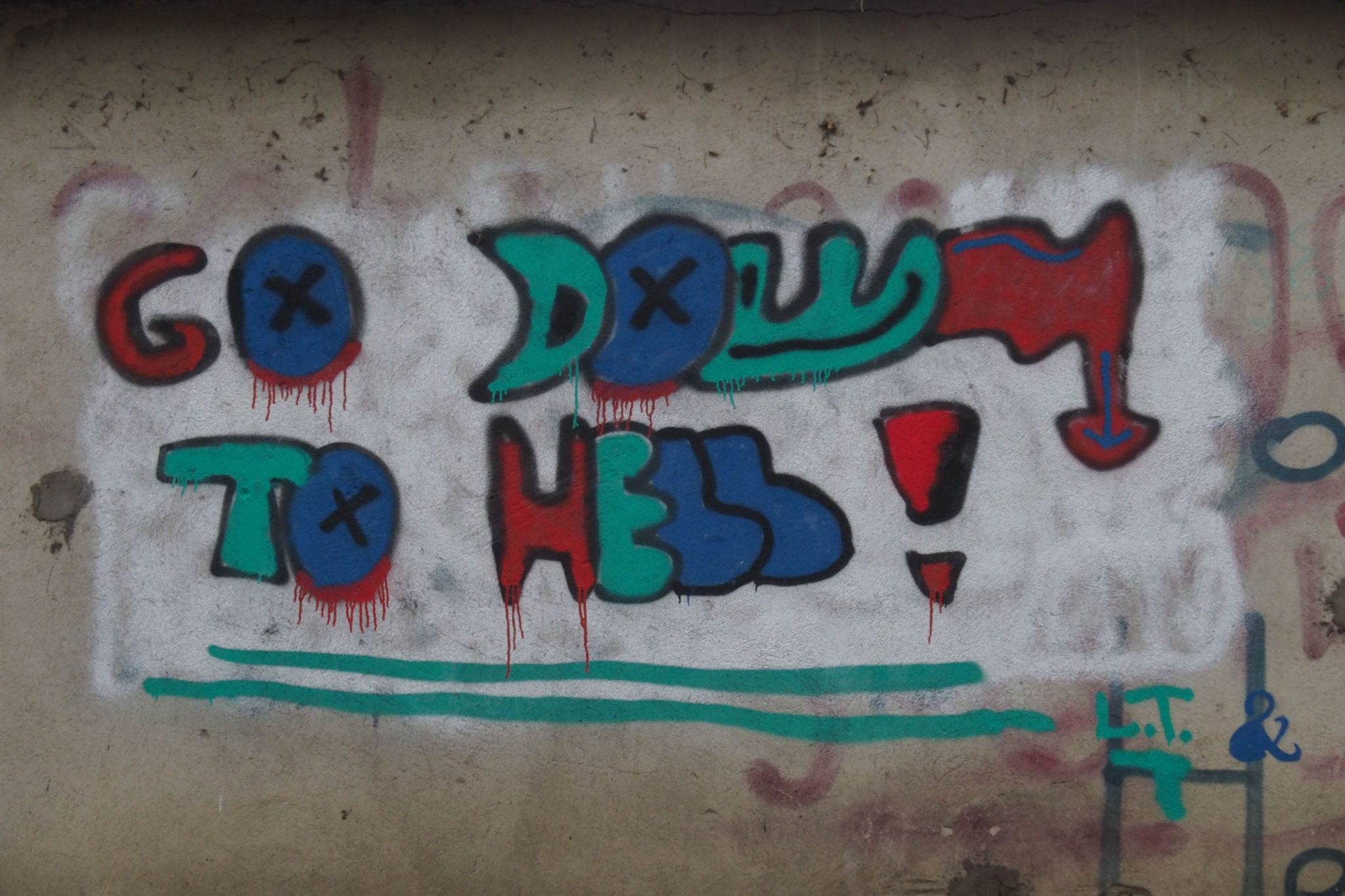 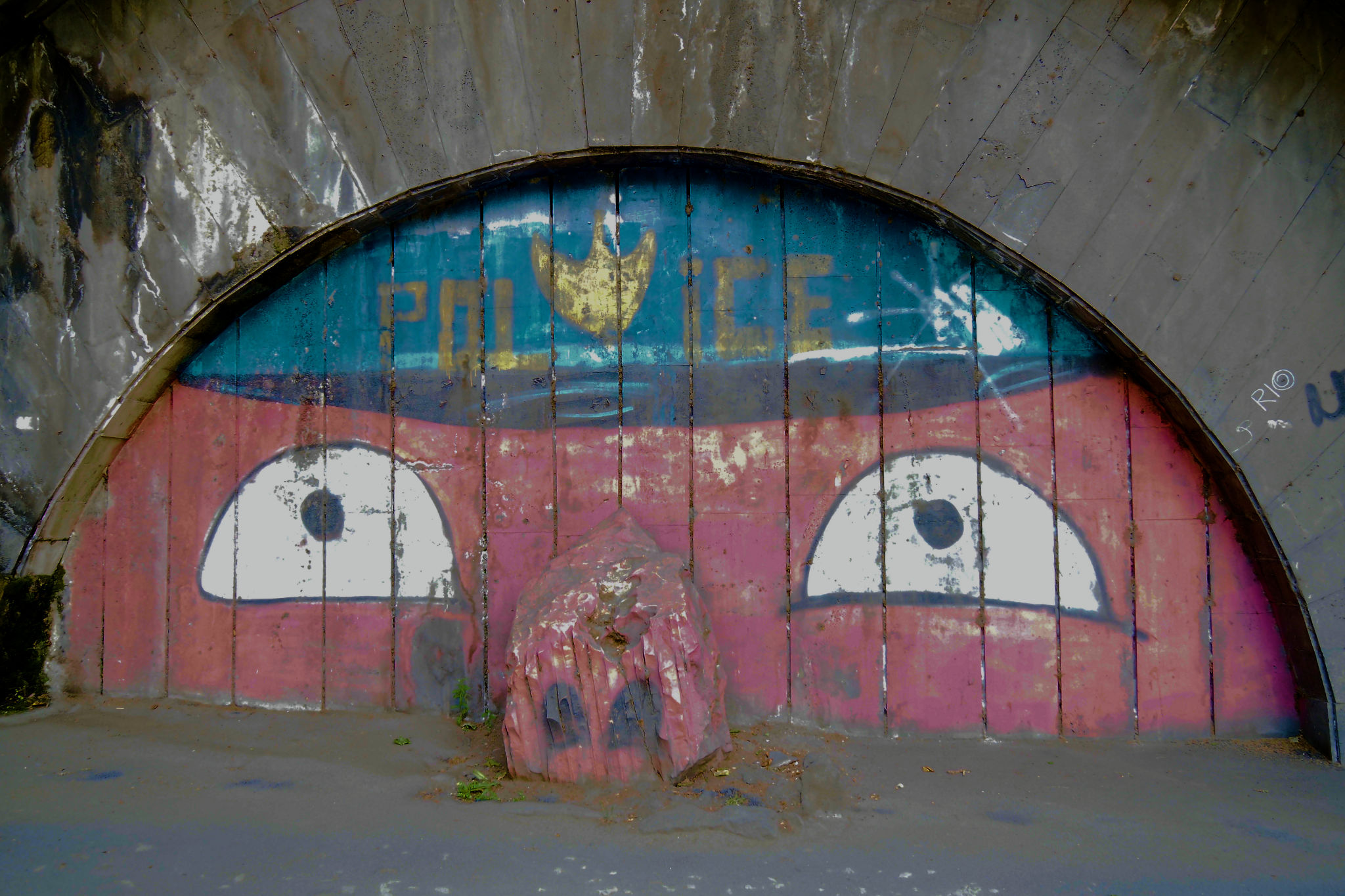 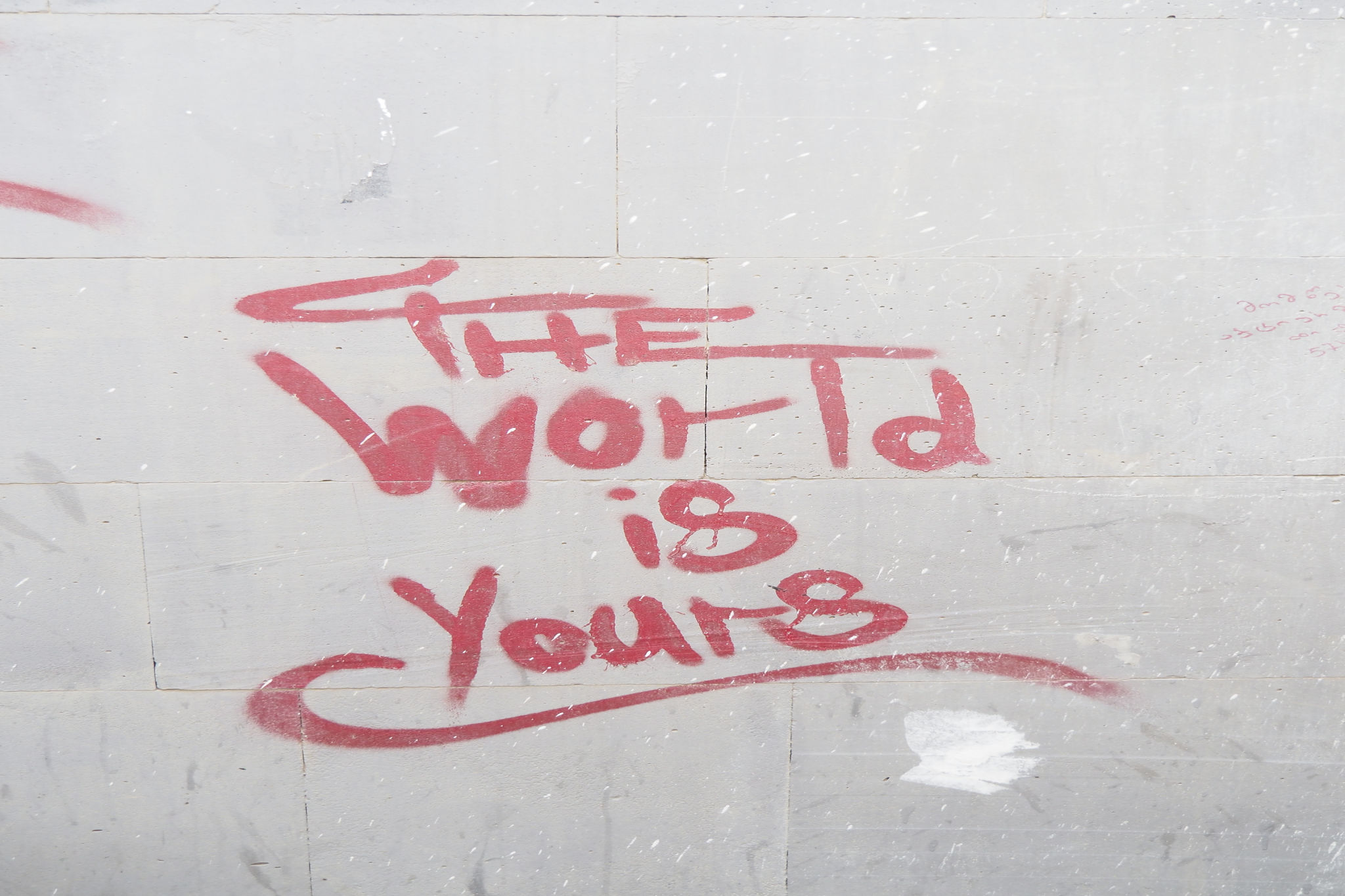 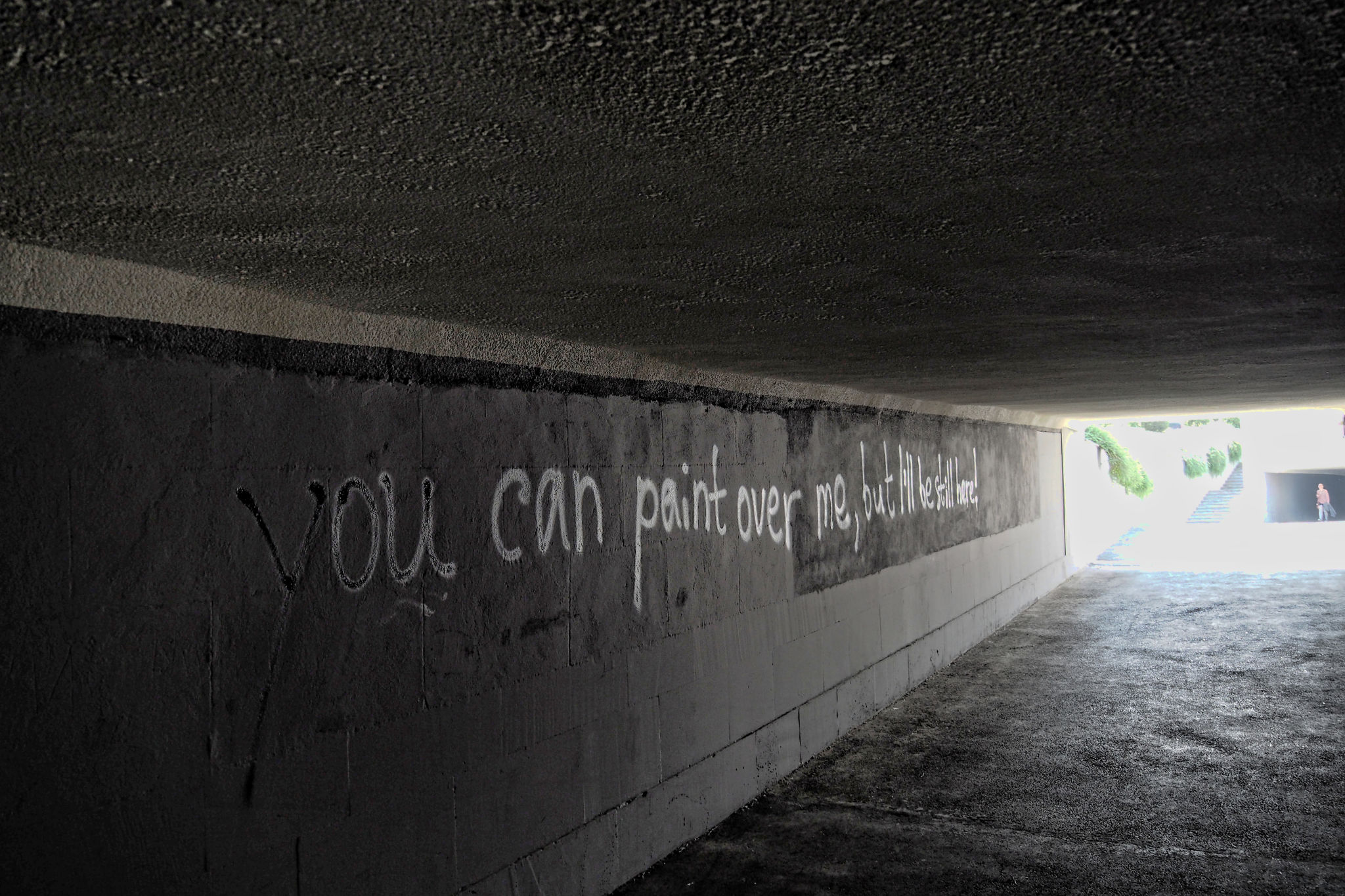 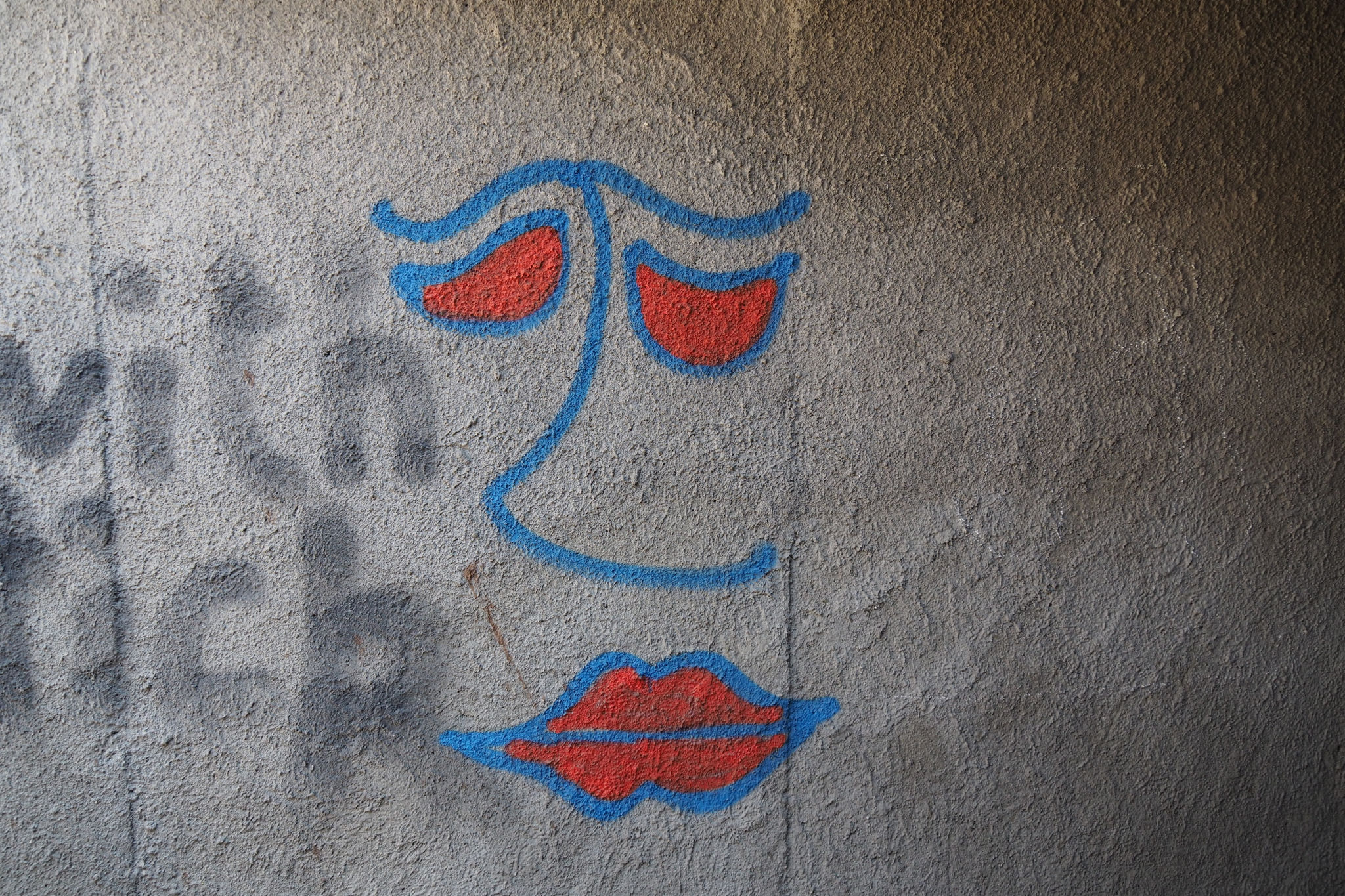 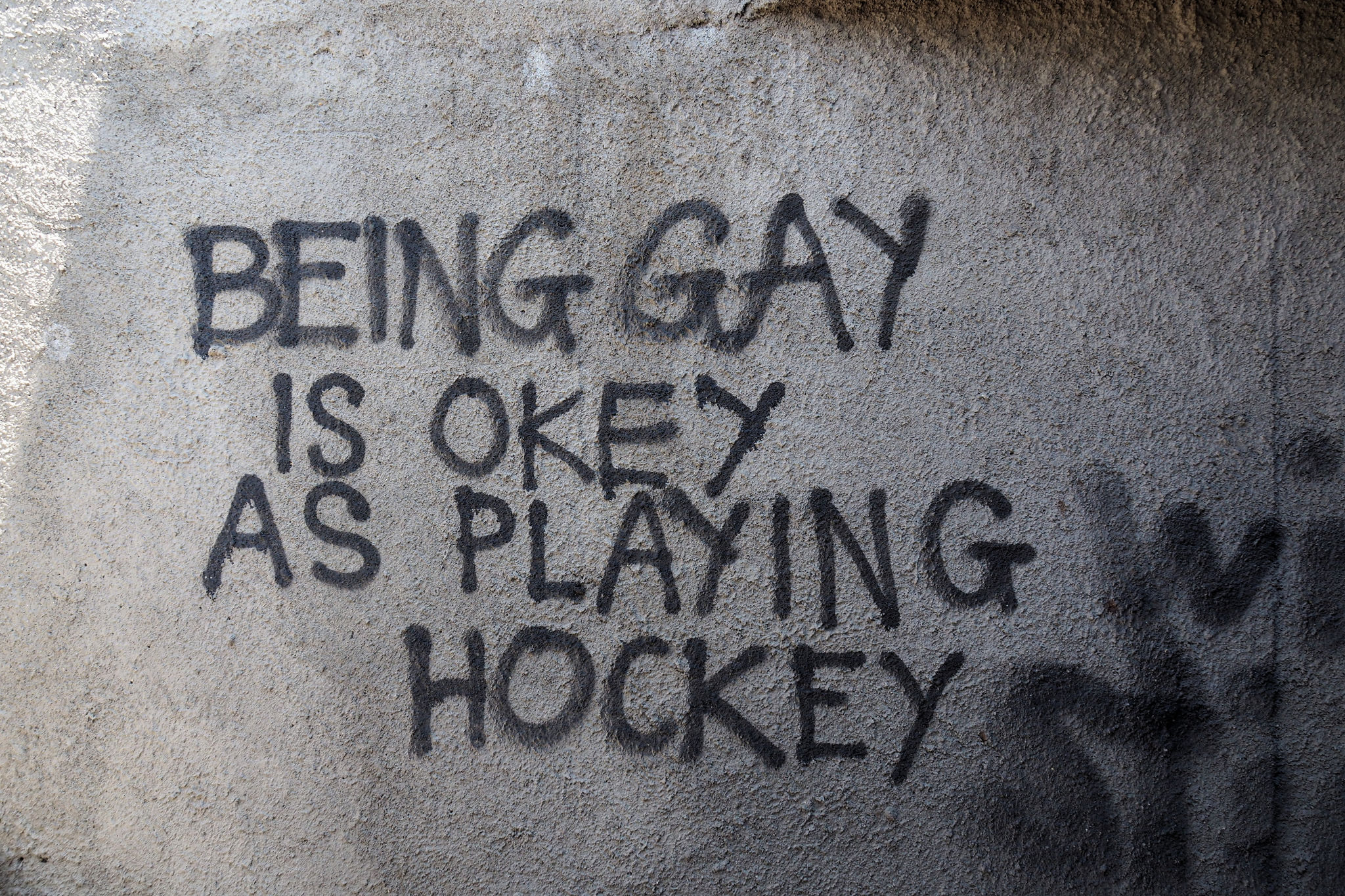 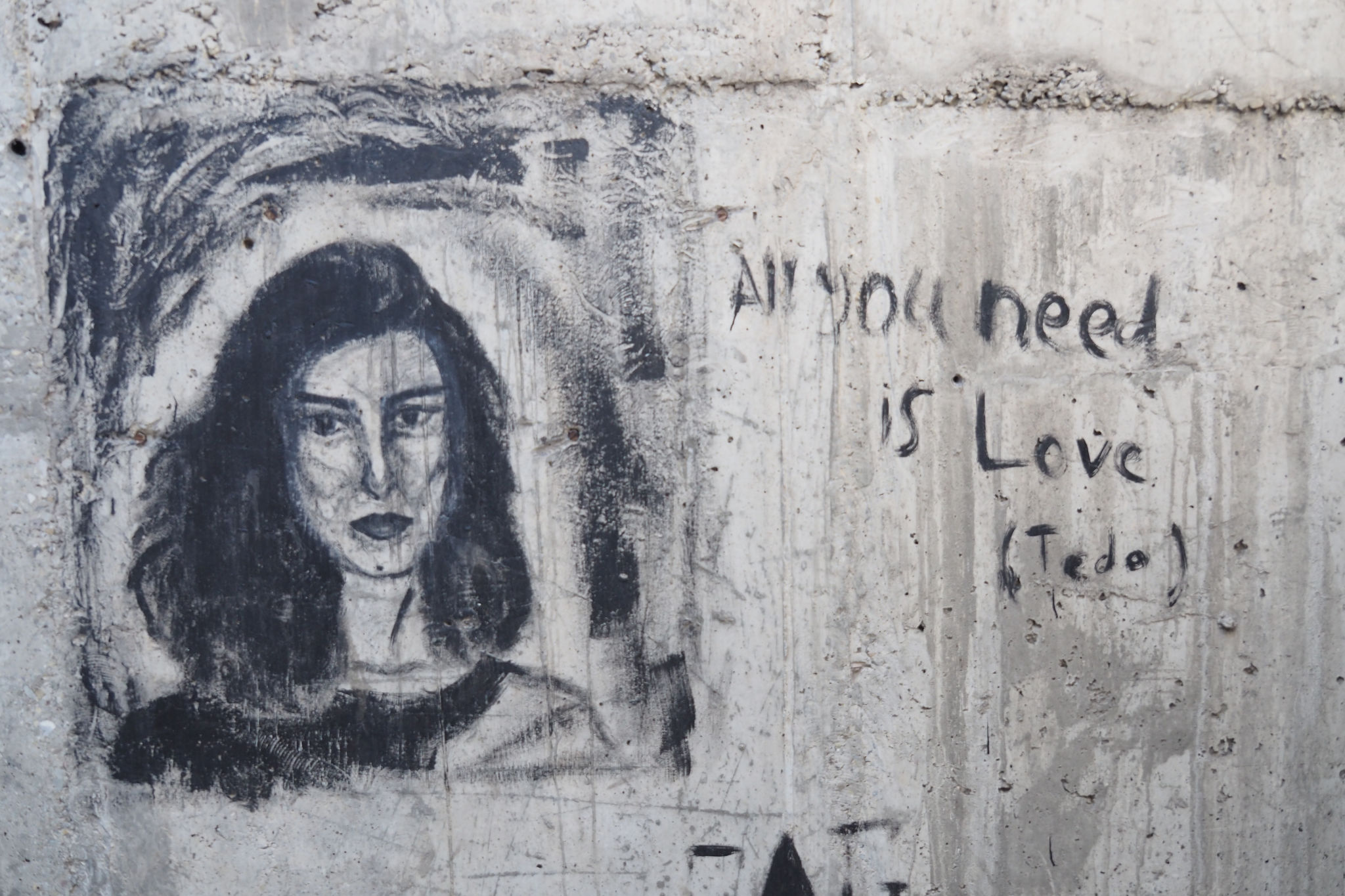 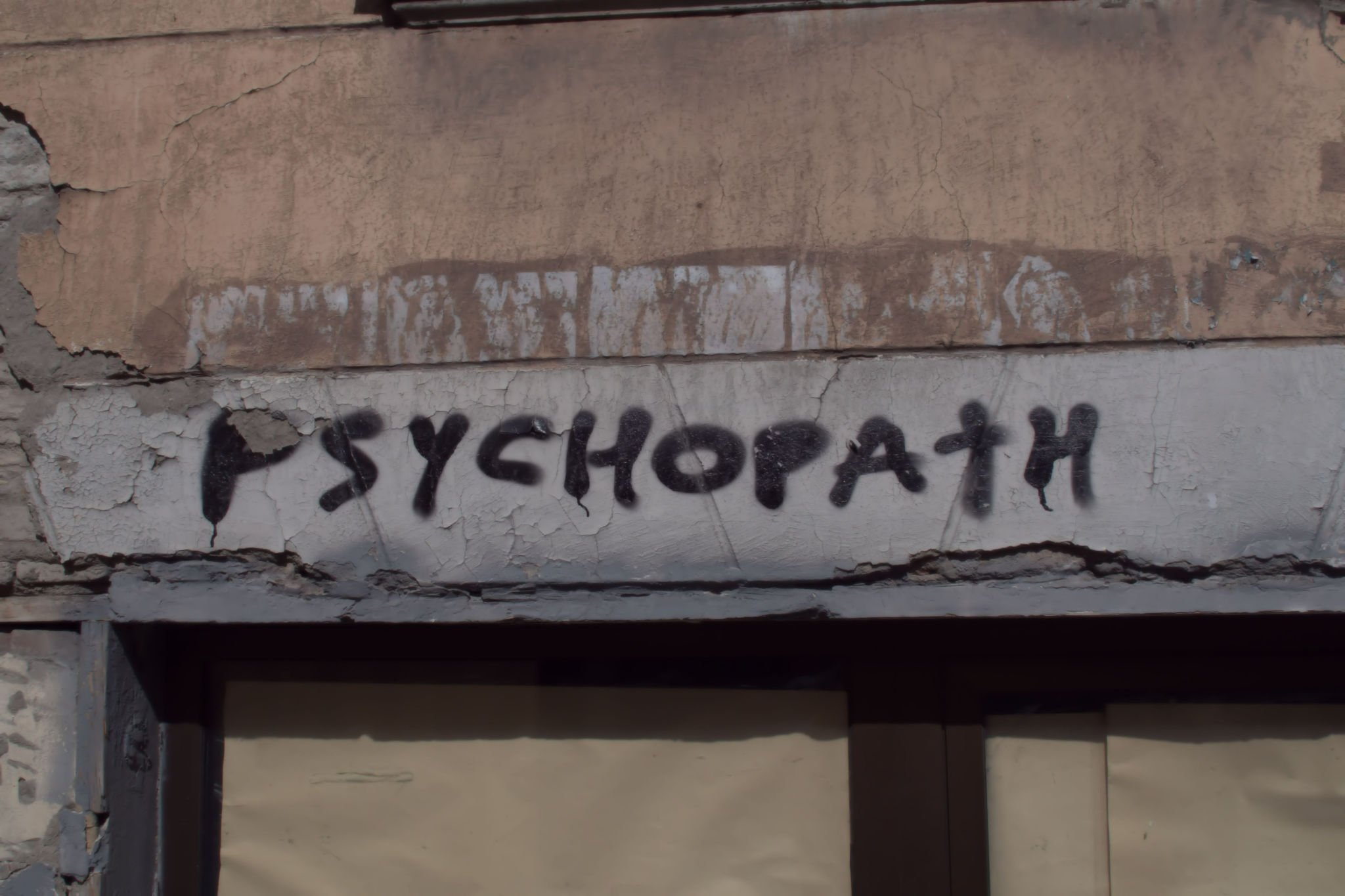 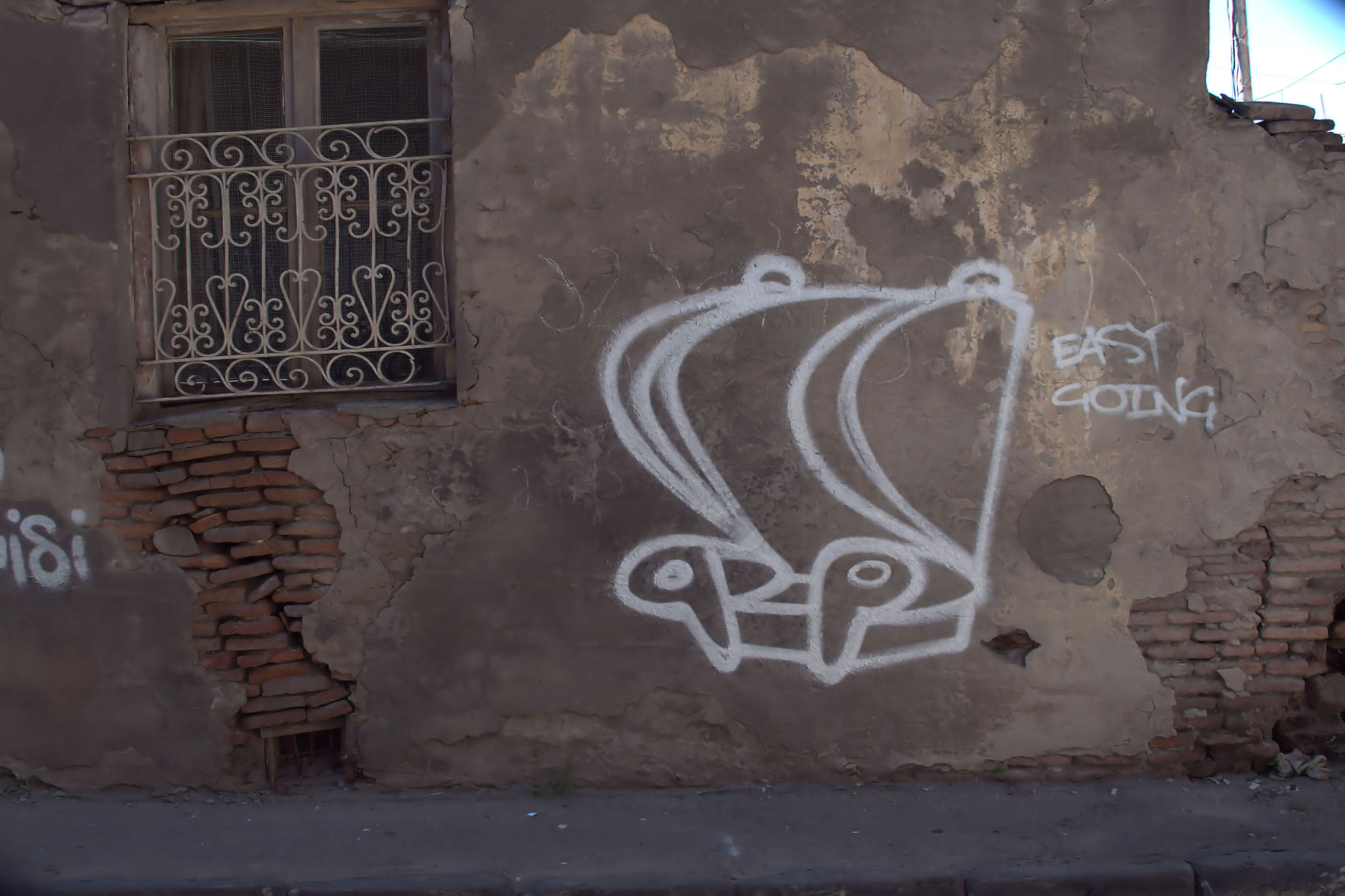 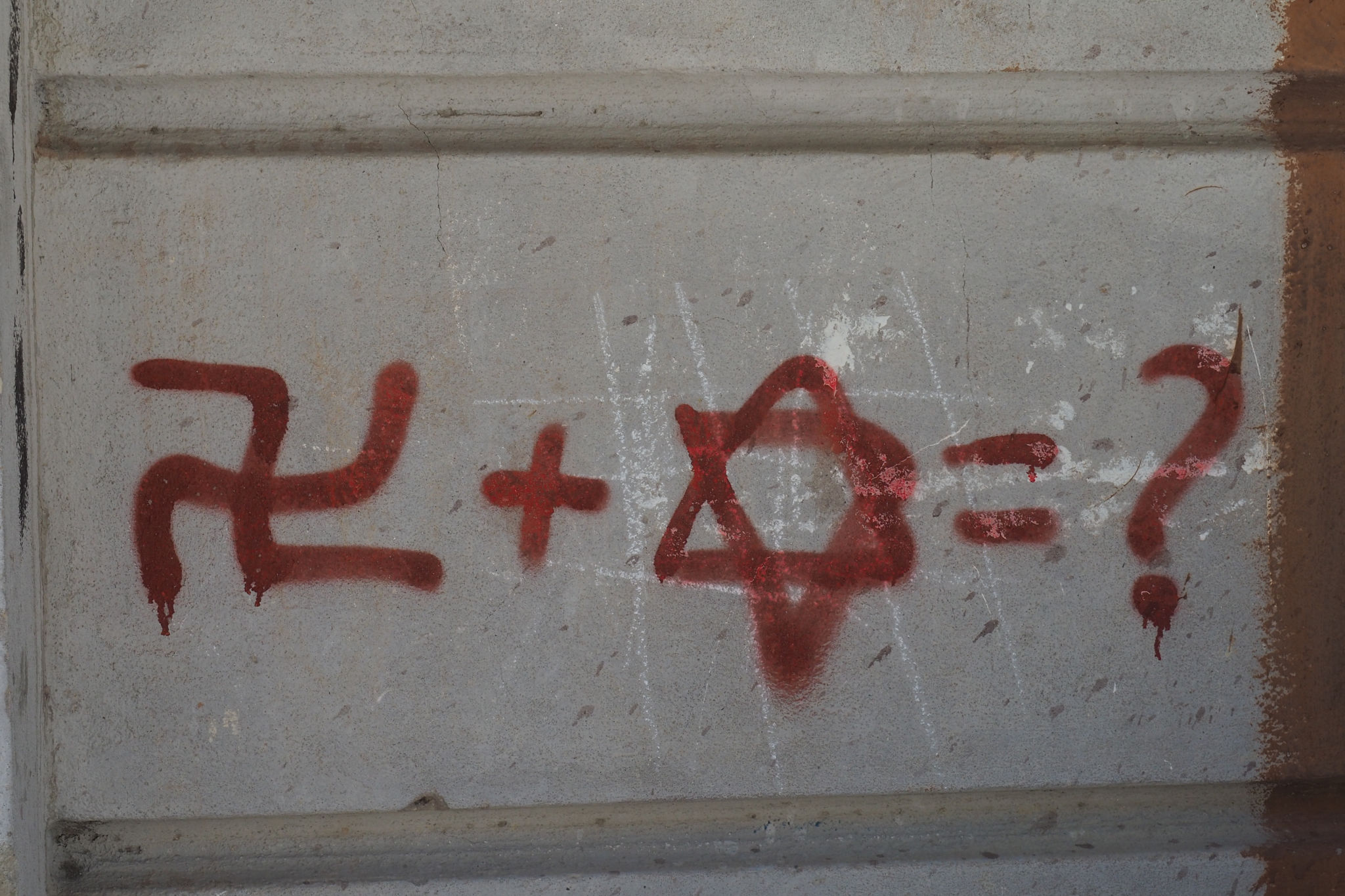 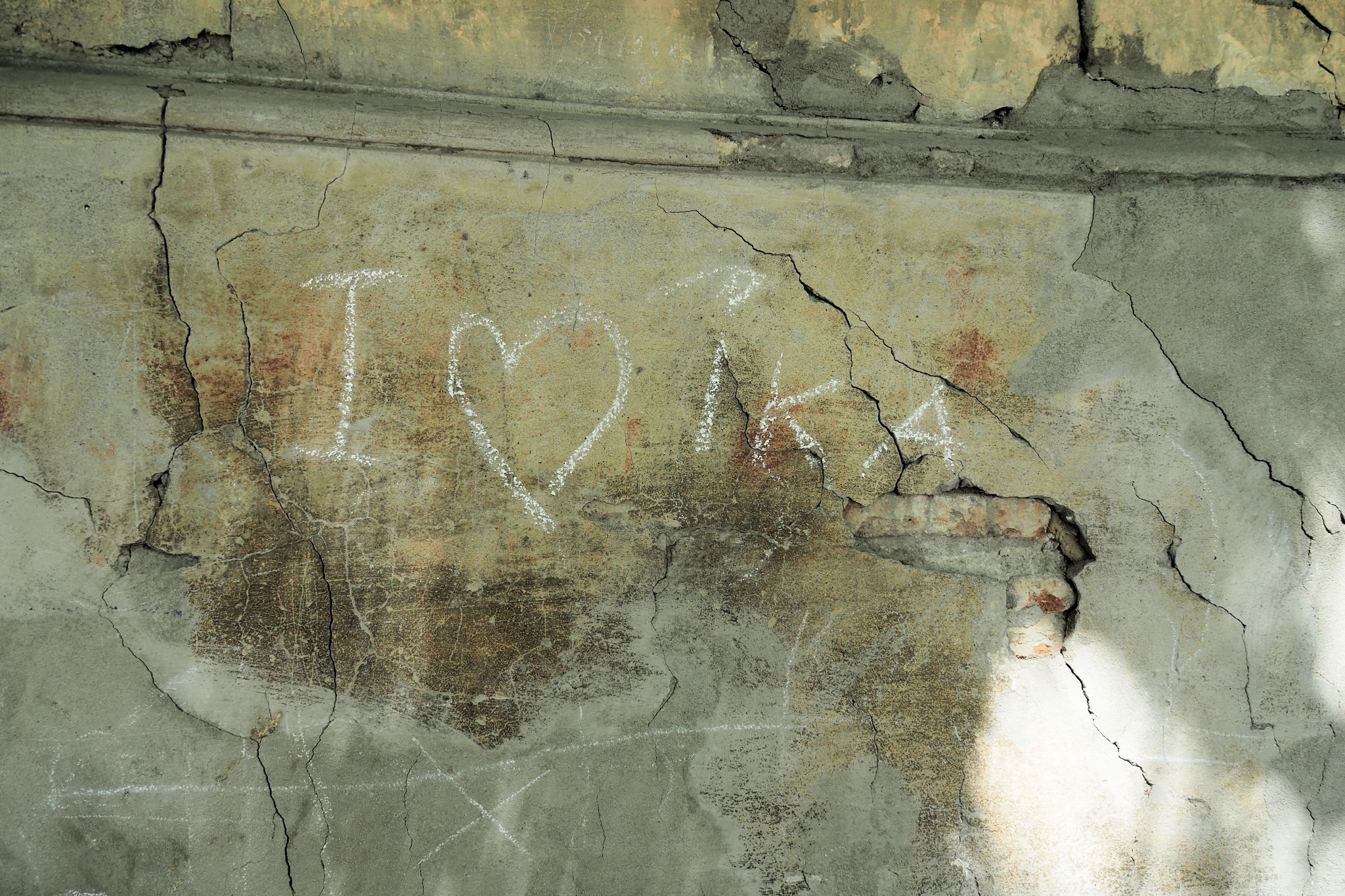 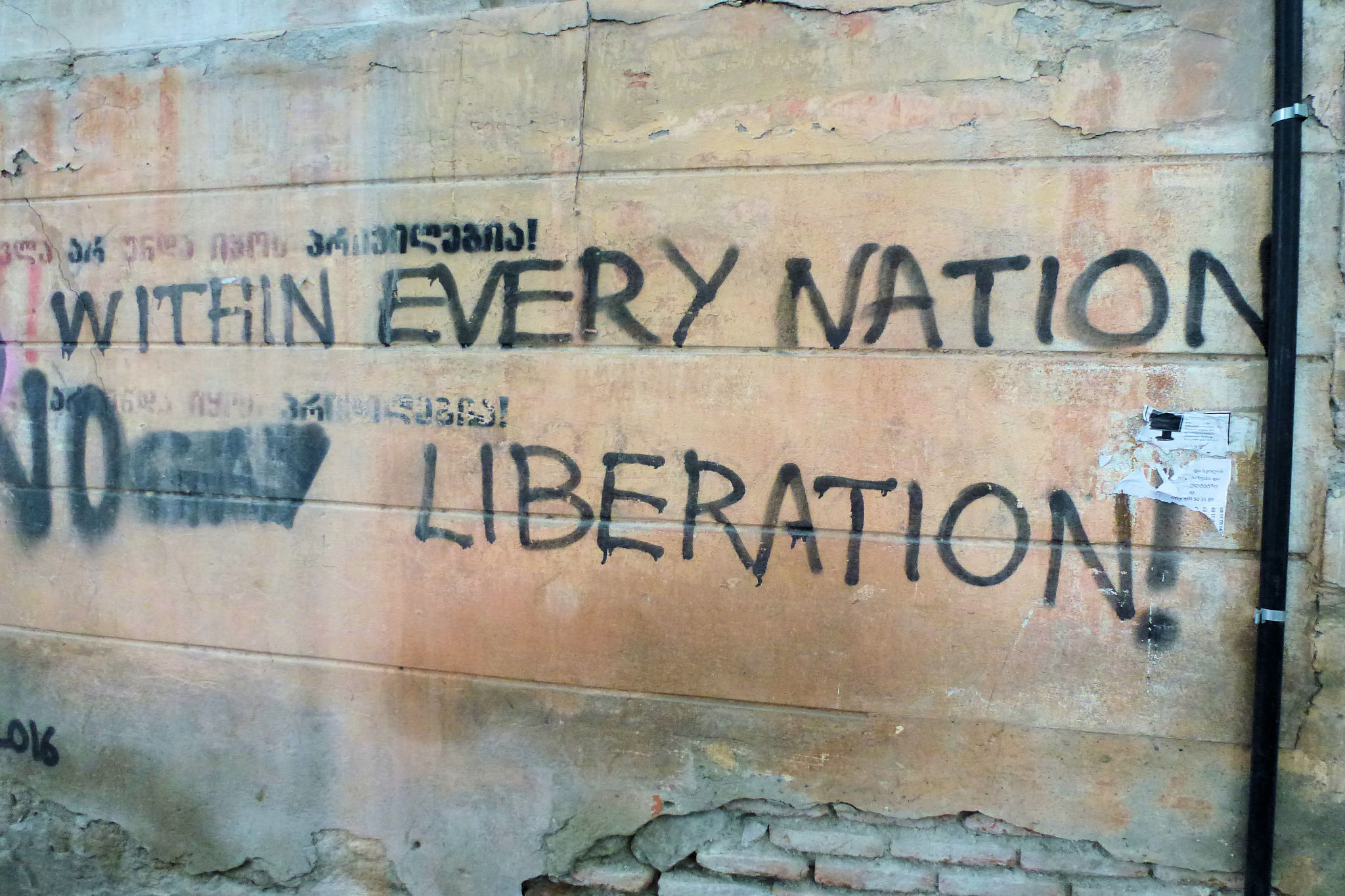